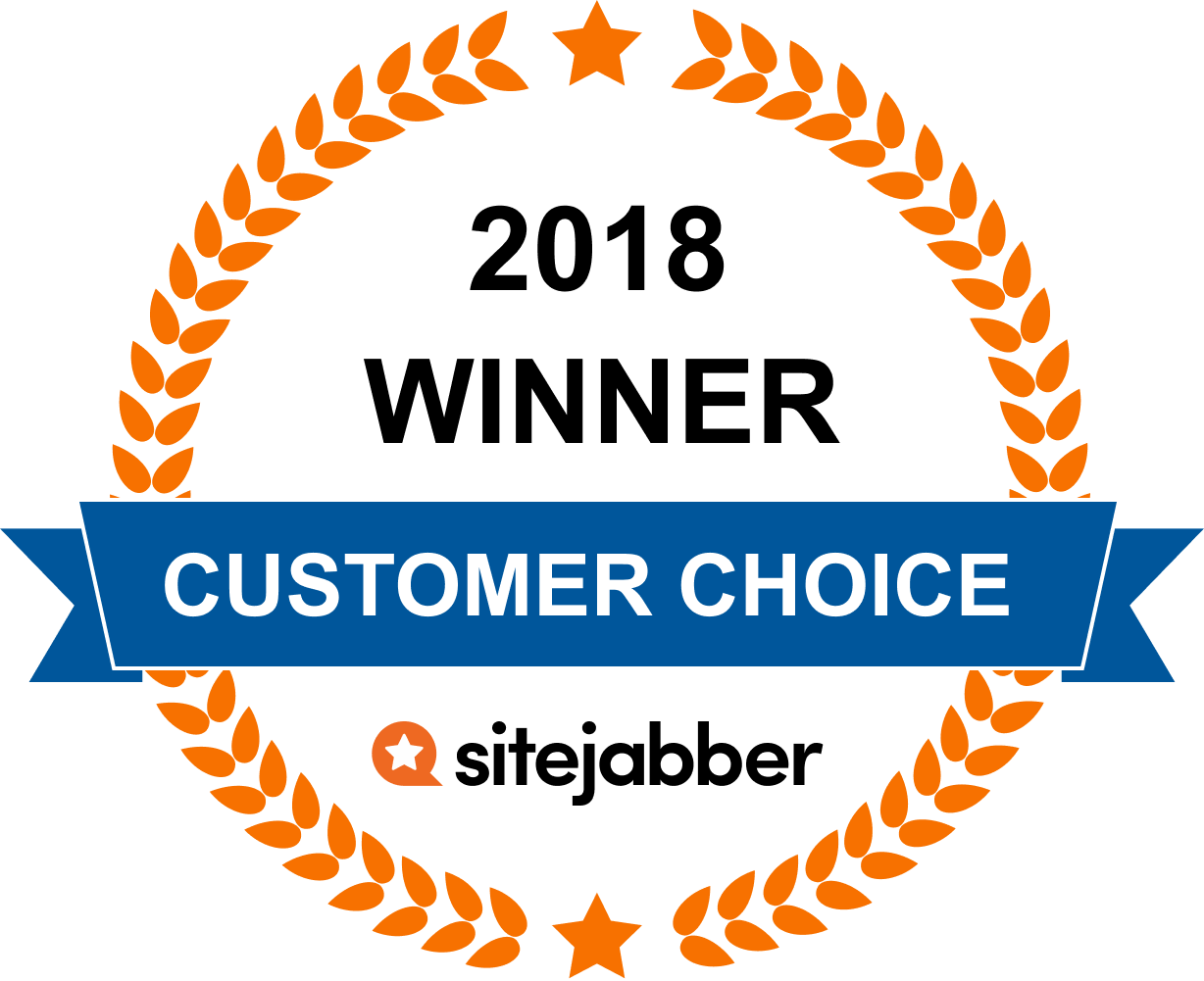 SuperJeweler is Number One in Peridot Jewelry and has been for years. Peridot is a very special gemstone and has a gorgeous pea green hue and excellent fire, so people of great taste seek out peridot jewelry.

Historically called "Olivine," due to its calming translucent hues of green, peridot gemstones have been worn for thousands of years by those looking to add good fortune and bliss to their world. Known as a stone of both happiness and prosperity, SuperJeweler's peridot jewelry collection represents the August birthstone and is a popular gift for push presents as well as 16th wedding anniversaries.

Widely adored by women for many centuries, peridot jewelry is known to assist with problems associated with aging and used for cellular rejuvenation, giving the skin a glowing hue. Peridot derives from the Arabic word "faridate," meaning precious stone and received this name approximately two hundred years ago. Although August birthstone jewelry was once called "Olivine" due to its luxurious hues of green, the color may range from light-yellow green to a brown-green. The August birthstone is most commonly found in Brazil, Pakistan, Australia, Ireland and Egypt. The earliest records of peridot jewelry date back as early as the Bible. Long known as an "Evening Emerald" because of the intense green glow the stone exudes under artificial light, peridot is softer than emerald gemstones in color. Peridot gemstones found in larger carat size are extremely rare. Stones beyond eight carats are either collector items or shown in museums such as the Museum of Natural History in New York City and the Smithsonian Institution in Washington, DC. Known to bring good fortune, especially for those doing spiritual work on themselves, August birthstone jewelry aids in increased self-esteem and riding you of pain and guilt of past experiences, allowing you to move forward with your life in a positive manner.

Finely crafted in sterling silver and 14K white gold, rose gold or yellow gold, SuperJeweler's August birthstone jewelry collection includes a spectacular array of unique pieces including peridot earrings, peridot bracelet styles, peridot necklace options and a wide array of eye-catching peridot rings. It is not recommended to expose your peridot jewelry to extreme heat or extreme temperature changes as the stone may crack. When cleaning your August birthstone jewelry soak the piece in warm water and lightly brush with soap.